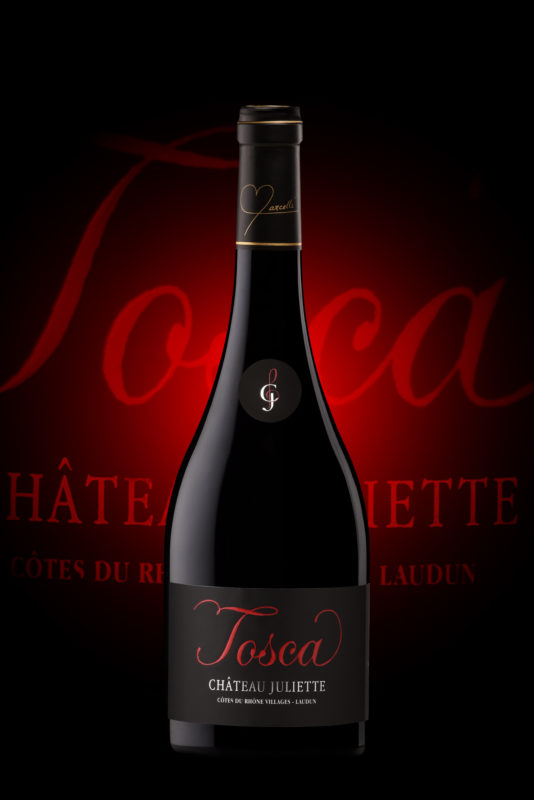 Soil : Soil ranging from clay limestone to sand, producing full, generous and fruity wines. The red clays located at depth ensure there is good resistance to the water stress caused by the Mediterranean climate, making this a very interesting soil.

Vinification : The grapes are fully destemmed and then vinified in inox vats, where they will spend between 5 to 7 weeks. The alcoholic fermentation is brought on by the indigenous yeasts. The pumping-over and rack and return operations carried out during the vatting period are determined by daily tastings.

Ageing : The wine is mainly aged in vats with a percentage of the wine aged in French oak barrels from 6-12 months.

Nose: Beautiful intensity and great complexity with notes of red berries, such as blackcurrant, and subtle notes of thyme and liquorice.

Palate: An expansive palate of many levels, rich and ropy with concentrated fruit of ripe blackcurrant, soft spices, rounded tannins and unique hints of dark chocolate and liquorice. Subtle oak aromas at one with the wine, with a bold finish of lingering complexity.

Ageing potential : Excellent now, this wine can be cellared for 4 to 5 years of age.

Specificity : Sold in more than 25 Michelin restaurants in France.